Catherine Sangster is Head of Pronunciation for Oxford Dictionaries. Before moving into lexicography, she spent nine years in the BBC Pronunciation Unit, and completed a DPhil in sociolinguistics. Catherine's research interests include language and gender/sexuality, feminism, accents and dialects, Latin, Germanic languages, and the phonology of conlangs. In this final instalment, we discuss how dictionaries can be subversive, the connection between academia and fandom, and texts that do interesting things with language. You can find out more at Oxford Words, or keep up with Oxford Dictionaries on twitter @OxfordWords and @OED.

TD: So, given that you can have multiple pronunciations of a word, and presumably multiple meanings of a word, is the continued existence of dictionaries – whether paper or digital – threatened by internet enterprises like Wiktionary or even the Urban Dictionary?

CS: Dictionaries basically are becoming an online thing. The Oxford English Dictionary is an online entity; it does of course also exist in physical form, but in terms of the updates that happen to it, and the way that most people work with it and use it, it’s an online thing. Now the ones you mentioned are crowd-sourced. If they’re not the sort of sites that scrape dictionary content and then present it, a lot of them are crowd sourced. I think that contemporary dictionary producers are interested in crowd sourcing, but that there’s a value to expert editorial input to weigh things and to make sure that there’s a balance, and people aren’t creating things the way they wish they were, rather than the way things actually are.

TD: That makes sense. Again, this is from the linguist, so do forgive me. Can dictionaries ever be subversive?

CS: I’d say lexicographers can certainly be subversive, yeah! There’s not a lot of scope for subversion in the pronunciation part of a dictionary entry, although probably not none; the decision for instance to include the northern ‘A’ (bath, glass) [rhyming with ass, not arse] forms subverted the norm of giving only the close RP versions.

In parts of the dictionary that aren’t my specialism I’m wary of speaking for my colleagues too much, but say you have a dictionary entry. As well as the pronunciation, part of speech, definition, and the etymology, you’d have some quotations or example sentences. 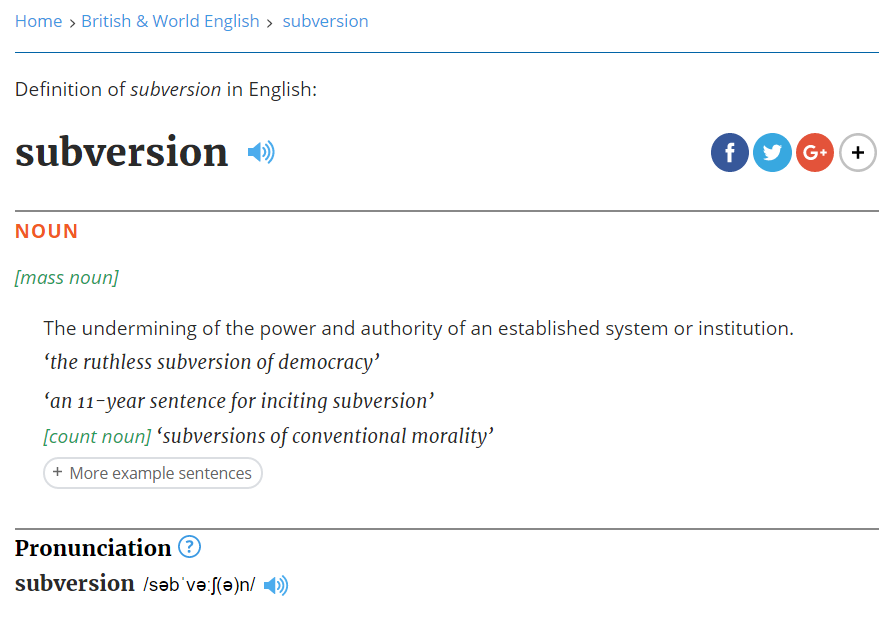 CS: Those are drawn from massive corpora of real data –we don’t make them up, they just exist in the world and an editor picks a few to illustrate exactly how the word might be used. Now if you’re picking three from a hundred, in exercising that choice you might subvert people’s expectations. For instance if it were a word that was particularly associated with one sort of thing you might – and you’d do it partly for lexicographical reasons because you want to demonstrate the range – pick one that would surprise or upset expectations.
I invited my colleague Fiona McPherson to weigh in on this, she says:

The main purpose in selecting the quotation evidence is, course, to reflect the way the term you are defining is used. I’m looking for apt, clear examples which help the reader to understand, rather than baffle them – otherwise I’m not doing my job. In saying that, it is the one area where we can get a little creative. All other things being equal, I do get a kick out of choosing an example from one of my favourite books, or perhaps one that shows my football team in a good light. I do also enjoy choosing a publication that is more unusual – maybe something that is less canonical than those which spring to mind when you think of the OED. Working as I do with new words, you often get that opportunity as those publications tend to be where that type of vocabulary is found. But that is only possible if the quotation is one which aids understanding. That always has to be the main objective.

TD: How would you explain the concept of a dictionary to an alien?

CS: Well, what’s the alien’s language? Does the alien have language in the way we understand it?

TD: Yes, let’s assume that there is some way to actually communicate with the alien.

CS: Okay. I’m going to restrict myself to talking about the pronunciation bits of the dictionary.

TD: And probably helpful to non-aliens as well to be honest [laughs]. If you could bring any obsolete item of lexis back into popular use, what would it be?

CS: Oooh. One of the nice things about OED is that nothing gets removed. There are a lot of entries in OED which are obsolete, but they won’t be expunged or deleted. I come across words a lot, actually, as I’m working through, and I think ‘oh that’s ripe for coming back’.

TD: Linguistics questions aside, a couple of quick ones to end with. You mentioned you have a doctorate in sociophonetics, and obviously you have various academic interests. What role do you think academics can or should play in the production or consumption of geek culture?

CS: I was thinking about this recently, because I was looking at the term aca-fan. Often people are very keen to draw distinctions, you know, ‘it’s not the same as being someone who is simultaneously a fan of something and an academic’. I don’t think there should be an artificial distinction; I don’t think that academics fundamentally think about things in a different way. We might give ourselves more space to pick things apart, or we might bring particular frameworks of thinking about something to bear on whatever our particular fandom might be, but I see it as organically belonging together. And I think really anybody can analyse, if you listen to people geeking out – so, I enjoy tabletop games, I enjoy comics books, I enjoy Buffy and various…

TD: Anyone who doesn’t enjoy Buffy I don’t trust [she says, tongue in cheek].

CS: Well thinking about Buffy as an example, I’ve watched Buffy for many years and talked about Buffy with many people, friends who are academics and not, including people who were academically working on Buffy and not, and I don’t see a fundamental difference. You can pull it apart on gender lines, you can see things on a subsequent watching you hadn’t seen before, and that might be informed by your academic work or your readings or but those aren’t things that are locked up in the ivory tower especially, or they shouldn’t be.

TD: That’s a great answer. One of the things we do on the site quite a lot is talk about tropes. Do you have a favourite trope?

CS: Tropes are one of the things that feed a lot of the potential new additions to the dictionary in the areas I look at. Often they’re fairly niche and specific, and so they might not make it over the hurdle to get included. Something like 'Mary Sue' for instance as a trope, or 'Sexy Lamp Test' is certainly something that we’re looking at. I was trying to pin down a definition of Strong Female Character recently – the thing with tropes is that they’re really slippery. You know exactly what you mean by them, but they can be hard to nail down. I don’t think I have a favourite one; I’m very interested in them, and it’s fun to spot them, but I don’t think there’s a particular one that’s my favourite one of all.

TD: Are there any that you would like to stop seeing?

TD: I know as soon as one puts that hat on then it’s just easy to get ragey about all the many things that they should really stop doing…

CS: When I think about tropes that really annoy me, it often boils down to limitations placed on female characters, of one sort of another.

TD: Agreed. Finally, do you have any recommendations for our readers: films to watch, TV series you’ve loved, books to read, or other recommendations?

CS: Oooh. I’ll pick ones that do interesting things with language…

TD: That would be great.

CS: Ok, a comic book – I’m sure many of your readers will already be familiar with it, but Brian Vaughan and Fiona Staples’ Saga series does really interesting things with language. It uses an existing invented language for one of its languages – Esperanto – and I’m very interested how languages get used in graphic novels in different ways. So yeah, Saga would be one. 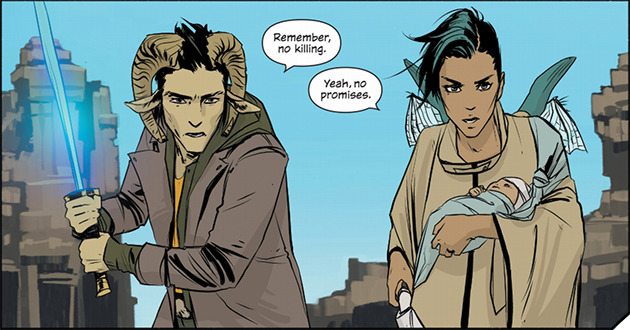 I wouldn’t say I’d wholeheartedly recommend it for various reasons, but there’s lot of interesting language stuff in Game of Thrones, and I do enjoy watching it, and problematising it as we academics love to.

I enjoy the Marvel Cinematic Universe in general, and there are some cool language things that go on for instance in Captain America: Civil War. I mentioned Scarlet Witch already, but also Zemo, Bucky and of course Black Panther with the Xhosa. I spoke about some of that at Nine Worlds this year. Agents of SHIELD has some nice language and translation bits too.

I’m trying to think if there are any board games with really good pronunciation dimensions to them but not among the ones I love, really. Although the word ‘meeple’ – which is a little character figure from a board game – is finding its way into the dictionary.

CS: Well we’re seeing what we can do.

TD: Thank you very much for a really interesting chat! 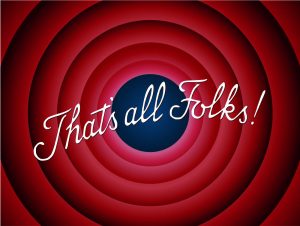 NB. This interview has been edited for clarity.