Minecraft shows us how language evolved 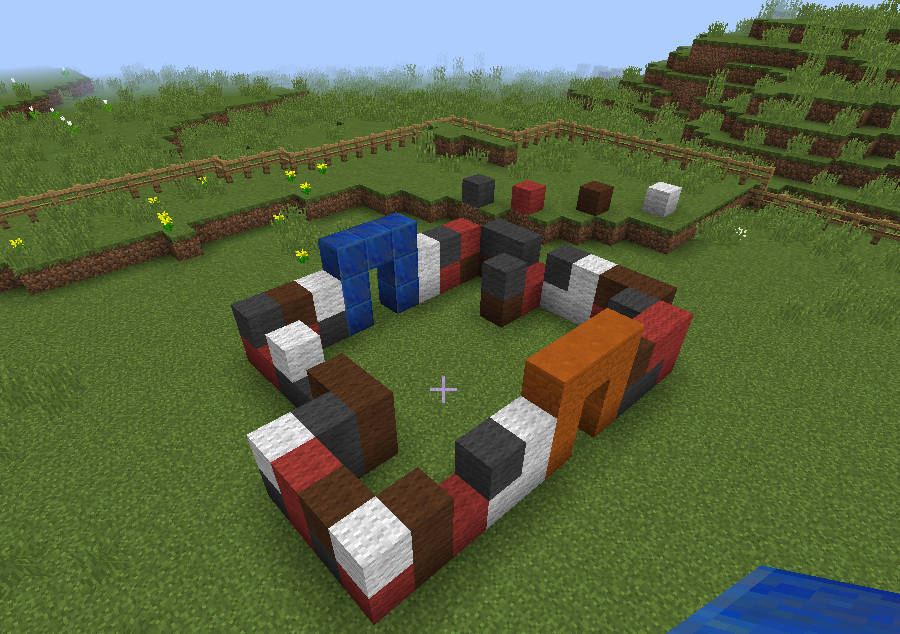 How were the very first languages created? How do you agree on words for things if you don't have a language yet? The accepted theory is people point at stuff they need and invent a word for it at the same time. After many rounds of negotiation, people come to a consensus about how to describe things. We tried to simulate this in Minecraft by getting people to build a little house together, but they could only communicate by knocking on the table. But what we found was that, if you gave people the ability to point at things, they could do the task perfectly well without inventing a communication system at all. This was quite surprising, and suggests that language did not originate as a simple way of requesting things, but maybe as a way of referring to stuff that you can't easily point to, like the future or emotions. Find out more about Minecraft and language evolution.

Ayumu is a chimpanzee who plays computer games, and they're REALLY GOOD. In a game where you have to memorise the location of numbers on a screen, they left human participants in the dust (there's a fun video of this). The original researchers concluded that there was a genetic difference between us and chimpanzees: Chimps had evolved better visual memory for hunting, and we evolved better auditory memory for speaking. However, we wondered if Ayumu could beat experienced gamers. We set up a 'Chimp Challenge' online where people could play the game. We found over 60 people who were as good as Ayumu. This suggests that the difference is also due to our experience - humans have very flexible brains that can get good at a lot of different things. Find out more about these experiments.

Computer games can help us learn about linguistic diversity 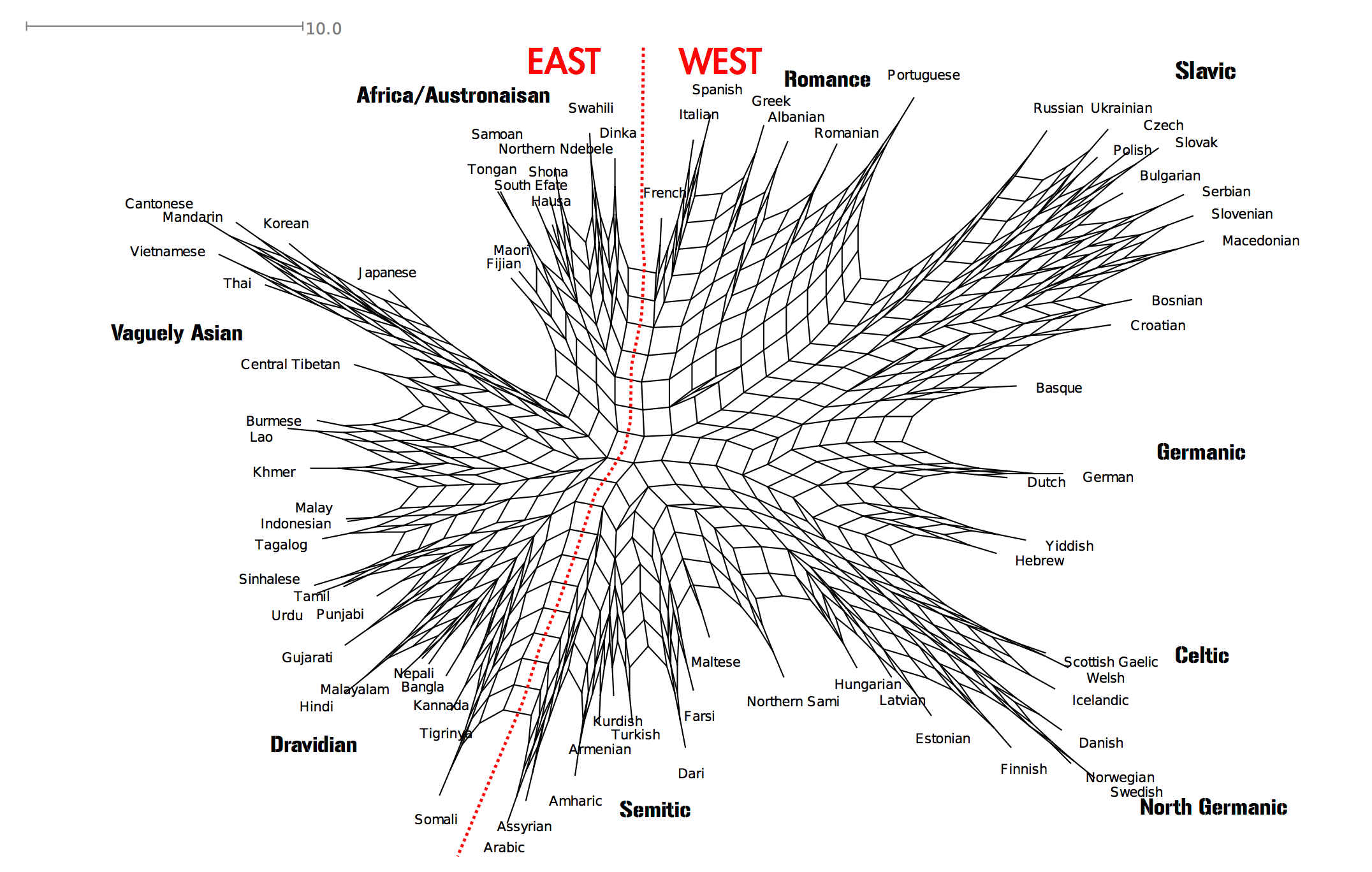 Linguists are great at spotting differences between languages, but we don't actually know very much about what differences matter most to people. We explored the great language game – an online game where you have to name the language being spoken in a recording. Looking at 15 million results, we found that the more different languages were, the easier people could tell them apart. But we also found that people confused some languages that linguists would consider extremely different, and also that there were differences depending on the languages you know. We suggest that how you experience a foreign language is linked to your cultural knowledge and beliefs. We took this one step further by creating an updated version of the game with some very rare languages, which we hope to analyse in the future. Find out more about linguistic diversity here.

You can find a trove of interesting information in Sean's posts at Replicated Typo.