There has been a lot of talk about The Six Thatchers – opening episode of Sherlock season four: disappointment, glee, parallels drawn to a certain besuited agent with a license to kill. Gatiss even wrote a poem. But there is one part of the episode that hasn’t received attention, and it’s about time it did (never fear, I’ll avoid spoilers – at least until the end). 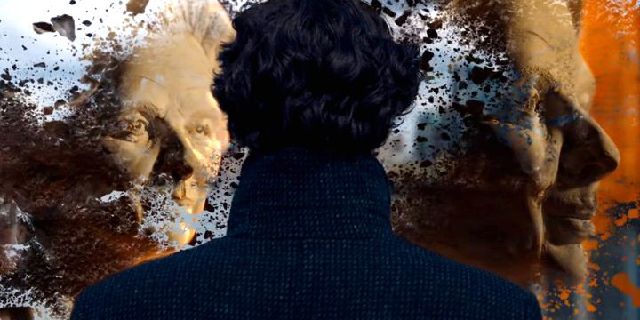 Near the beginning of The Six Thatchers, Sherlock tells a story. It’s a retelling, in fact, of W. Somerset Maugham’s own retelling of an old Arab fable. Maugham’s version goes like this:

There was a merchant in Baghdad who sent his servant to market to buy provisions and in a little while the servant came back, white and trembling, and said, Master, just now when I was in the market-place I was jostled by a woman in the crowd and when I turned I saw it was Death that jostled me. She looked at me and made a threatening gesture; now, lend me your horse, and I will ride away from this city and avoid my fate. I will go to Samarra and there Death will not find me. The merchant lent him his horse, and the servant mounted it, and he dug his spurs in its flanks, and as fast as the horse could gallop he went. The merchant went down to the market-place and he saw me standing in the crowd, and he came to me and said, “Why did you make a threatening gesture to my servant when you saw him this morning?” “That was not a threatening gesture”, I said, “it was only a start of surprise. I was astonished to see him in Baghdad, for I had an appointment with him tonight in Samarra.”[1]

Commonly this tale is cited as an exemplar of fatalism: no matter what the servant does, it seems, death will find him. Inevitable, predestined – two words that the Holmes brothers use in their discussion of the tale. The villain of the episode references it too:

“I’m just like the merchant in the story, I thought I could out-run the inevitable. I’ve always been looking over my shoulder, always expecting to see the grim figure of… Death.”

But it’s not that the servant is doomed to be taken that evening no matter what he does; he is doomed because of what he does. He sees Death, believes he’s in trouble, and acts on that belief – his death is the result. We might think that if he had not been so certain – or if his Master had refused to lend the horse, or he’d been slower on the road – his fate may have been different.

This isn’t unusual in fiction: characters giving weight to a prophecy is often what makes it come true. In Kung Fu Panda, Master Oogway has a vision in which the villainous Tai Lung escapes from his prison. To prevent the vision coming true, Shifu sends a bird to the prison to increase security, thereby providing Tai Lung with the means of escape: a feather for a lock pick. It’s not that Tai Lung’s escape was inevitable, although we might feel fatalistic were we in Shifu’s shoes (well, closed-toe sandals). (There's more to say here, but we’ll investigate other common features of self-fulfilling prophecies in a future instalment.)

Throughout The Six Thatchers we return to the story of the servant in Samarra. We learn from Mycroft that Sherlock doesn’t put much stock in the fatalistic conclusion:

M: You always hated that story as a child. Less keen on predestination back then.

M: You wrote your own version, as I remember. Appointment In Sumatra. The merchant goes to a different city and is perfectly fine.

M: Then he becomes a pirate, for some reason.

I’m on the side of young Sherlock – Samarra was a choice, not an inevitability. To deny this cheapens the very important choice made at the climax of the episode, and the character who made it, riding to Samarra with eyes wide open. 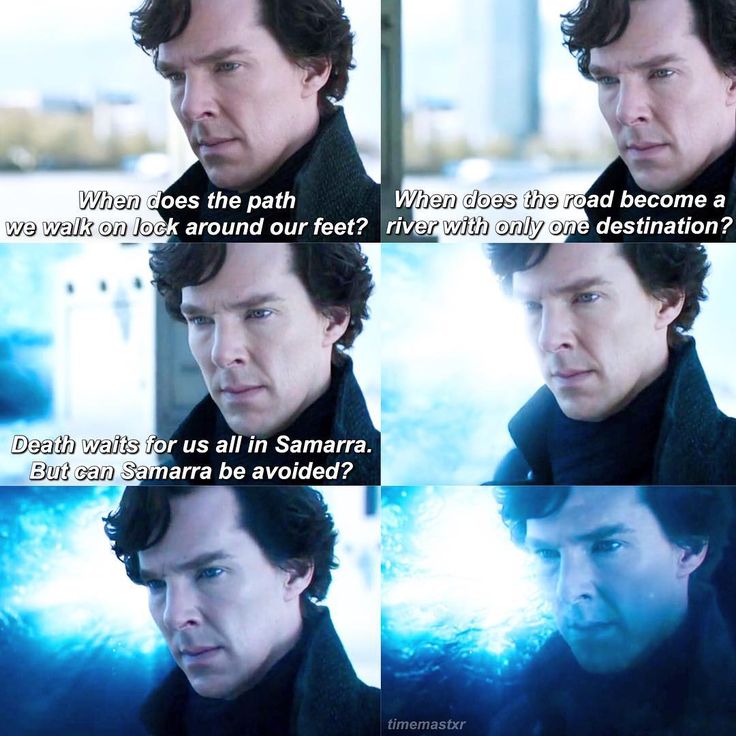 There’s a sense in which we all get to Samarra eventually, of course. But until then I’m with Rincewind from Terry Pratchett’s The Colour of Magic, who, upon being told by Death that he’s expected soon in Psephopololis, simply declines to be there:

“But that’s five hundred miles away!’

YOU DON’T HAVE TO TELL ME, THE WHOLE SYSTEM’S GOT SCREWED UP AGAIN, I CAN SEE THAT. LOOK, THERE’S NO CHANCE OF YOU-?

Rincewind backed away, hands spread protectively in front of him…

I COULD LEND YOU A VERY FAST HORSE.

IT WON’T HURT A BIT.

‘No!’ Rincewind turned and ran. Death watched him go, and shrugged bitterly.”[2] 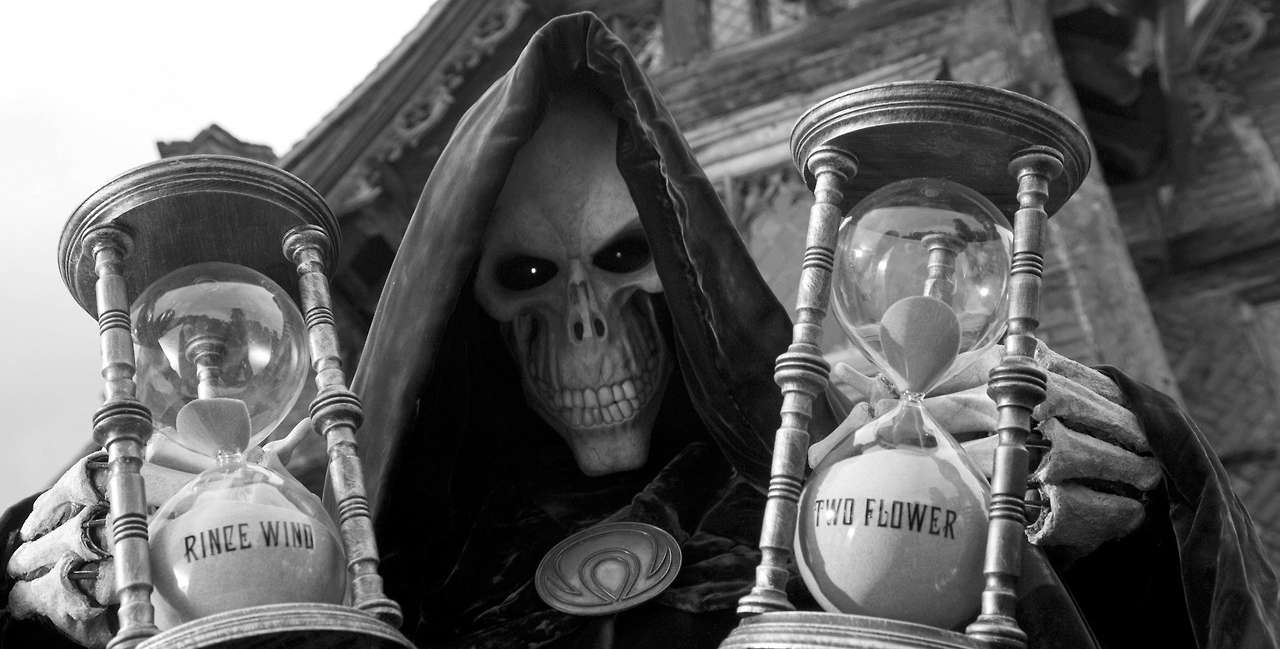