Some time ago I started to write a piece on Neil Gaiman’s The View from the Cheap Seats. It began:

I don’t write reviews, and I don’t read non-fiction. Neither of these things are strictly true, of course: this is a review of sorts. And philosophy is, at least occasionally, non-fiction.

I still mean to finish it, once I get my thoughts in order about fiction, truth, and the relation between the two. In the meantime, here’s another not-quite-a-review, or at least very-partial-rather-short-and-only-focussing-on-specific-details-review. It concerns the Royal Shakespeare Company’s (RSC) Cymbeline, which is running in London for another few weeks, and which I heartily recommend you see, if you can. 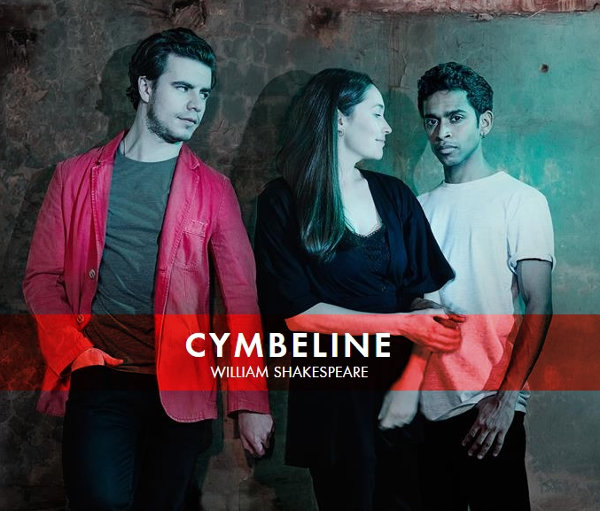 Cymbeline is one of Shakespeare’s weirder plays. The RSC describe it as the “rarely performed romance of power, jealousy, and a journey of love and reconciliation.”[1] Depending on who you ask, it’s billed as a tragedy, a romance, or a comedy. It’s all three, in its way.

The original is set in Ancient Britain, with the latter ruled by the eponymous Celtic King, vassal of the Roman Empire. The RSC’s version turns this on its head, setting the events in a dystopian near-future, and casting women in many of the originally male roles. If you’re not familiar with the play going in you mightn’t notice – it just works. These aren’t merely cross-cast roles: that is, it’s not that female actors are playing male characters. Rather the characters themselves have been genderflipped, a male heir becomes a female heir, a male servant a female servant, and so on (think Katee Sackhoff’s Starbuck in the new Battlestar Galactica, rather than Margaret Cho’s Kim Jong-il in 30 Rock). Most striking is the gender flip of Cymbeline – now Queen of Britain – and the formerly wicked stepmother, now the Duke. 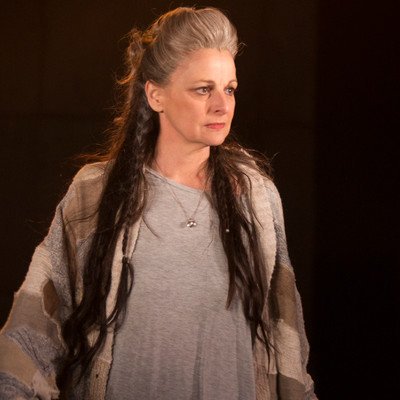 This choice subverts our expectations, and calls into question the tropes we take for granted. As director Melly Still puts it:

I love wicked stepmothers in fairy tales. But Cymbeline is more than a fairy tale – it’s a thriller, epic and mythic. Hopefully this interpretation of the Queen as the Duke allows us to focus on his actions rather than his type. It sharpens the audience’s eyes to who he is: this is a man who is obsessively power hungry and loves his son beyond reason.[2]

Cymbeline’s ability to rule does not derive from masculinity, and the Duke’s villainy isn’t reduced to the plotting of a power-hungry woman. The audience is confronted with characters, not merely stereotypes.

The play is brutal, bizarre, and in unexpected moments, laugh-out-loud funny (with the addition of musical numbers an unexpected delight).[3] You can find more information (including an actual plot synopsis, which I’m told is a staple of most reviews), on the official RSC site. 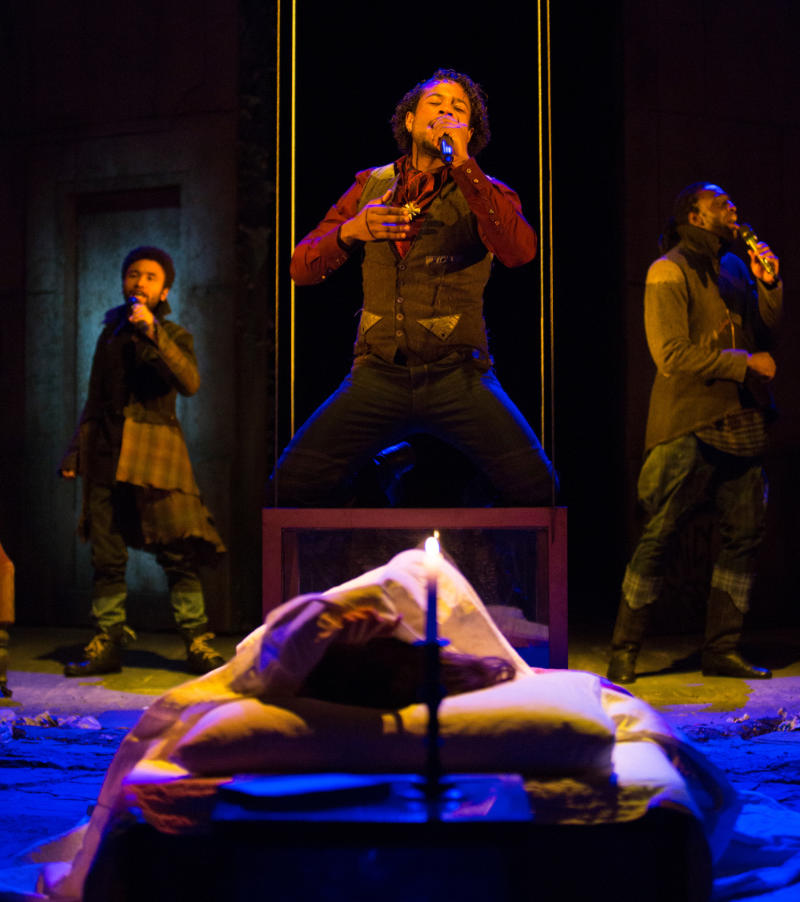 [1] RSC, “About the play” https://www.rsc.org.uk/cymbeline/about-the-play.

[3] In particular, Marcus Griffiths was hilarious as Cloten, Oliver Johnstone wonderfully despicable as Iachimo, and Natalie Simpson a standout as Guideria.