The use of video games in education is neither a new idea, nor one that has escaped ridicule. Indeed, the melding of education and entertainment has, in reality, been somewhat less ambitious – and less successful – than the early pioneers of so-called ‘edutainment’ (shudder) might have predicted. That’s not to say there haven’t been successful educational games but what I’m interested in exploring is whether commercial games, developed purely for entertainment purposes, might also possess educational benefits. 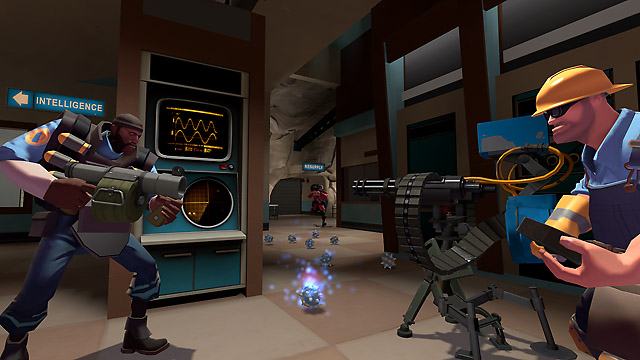 My work is inspired by the likes of James Paul Gee, Kurt Squire and the late Seymour Papert, and focuses primarily on difficult-to-teach transferable skills (sometimes referred to as ‘graduate attributes’ by universities such as mine) rather than the transfer of knowledge. These skills include communication, collaboration, adaptability, critical thinking and resourcefulness: skills which, I argue, are required in abundance in certain commercial video games.

There are significantly improved gains on the measures of communication, resourcefulness and adaptability for the game-playing group versus the control...

To test this idea, I recruited undergraduate students to take part in a study. Half the students were randomly assigned to a group that would take a battery of psychometric tests to measure their communication skill, adaptability and resourcefulness, then play selected video games for a semester and take the tests again. The other half were assigned to a control group, and asked only to take the tests at the beginning and end of the semester. The games played included multiplayer shooters such as Team Fortress 2 and Borderlands 2, recent indie hits Gone Home and Papers, Please, old-school strategy title Warcraft III, and the ubiquitous Minecraft. Participants played a minimum of two hours of each game before moving on to the next, and we were fortunate enough to have a dedicated computer lab on campus that students could drop into between classes. 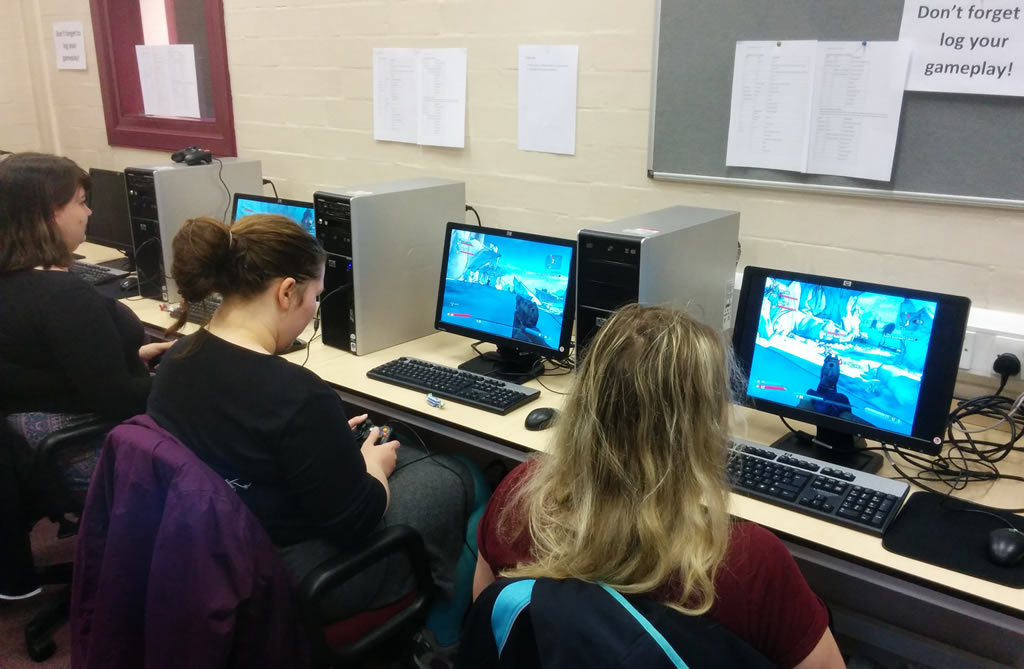 Looking at the test results from the beginning of the semester and the end, there are significantly improved gains on the measures of communication, resourcefulness and adaptability for the game-playing group versus the control (differences of between 0.9 and 1.15 standard deviations in test scores, stats fans!). 95% confidence intervals calculated for the difference between mean scores for the control and game-playing groups did not cross zero, suggesting that playing video games is beneficial to the wider student population. 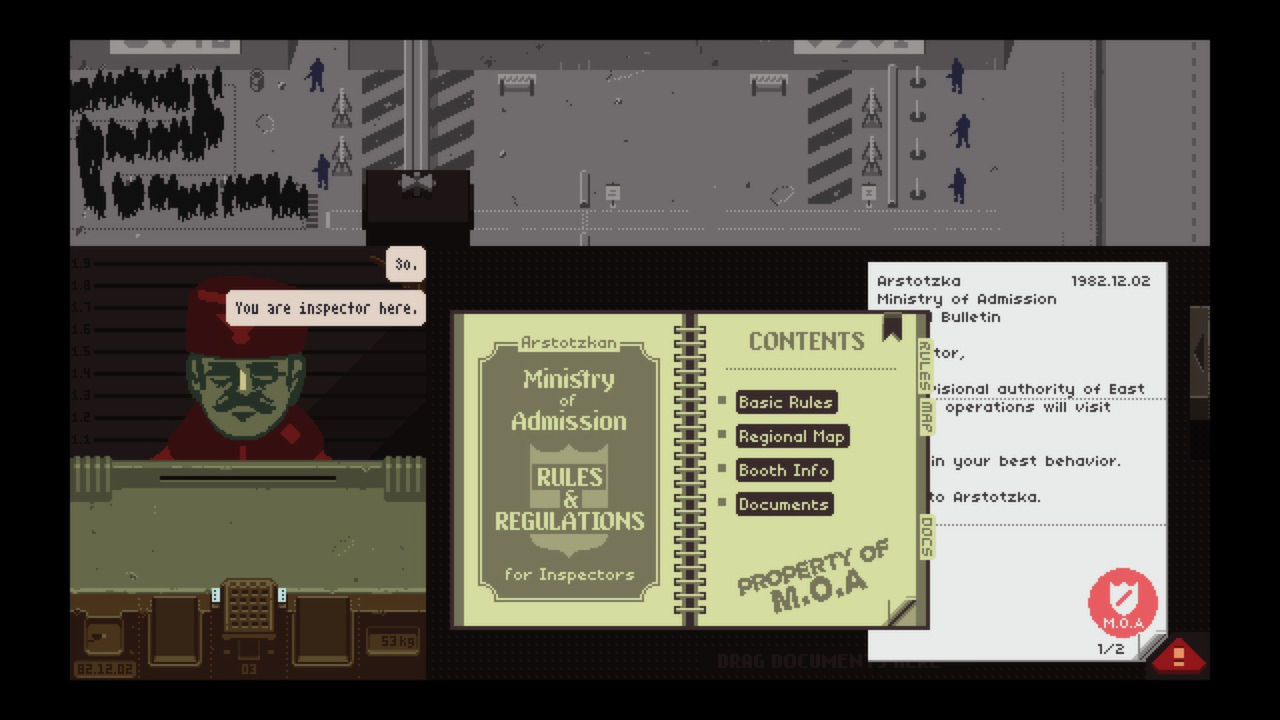 The study is currently being written up for publication, and I hope to collect more data to support these initial findings but, for now, those of us who have been playing these games for three decades or more can reasonably claim that it wasn’t such a terrible waste of time after all…

If you have questions or comments, drop us a line below, or find Matt on twitter.